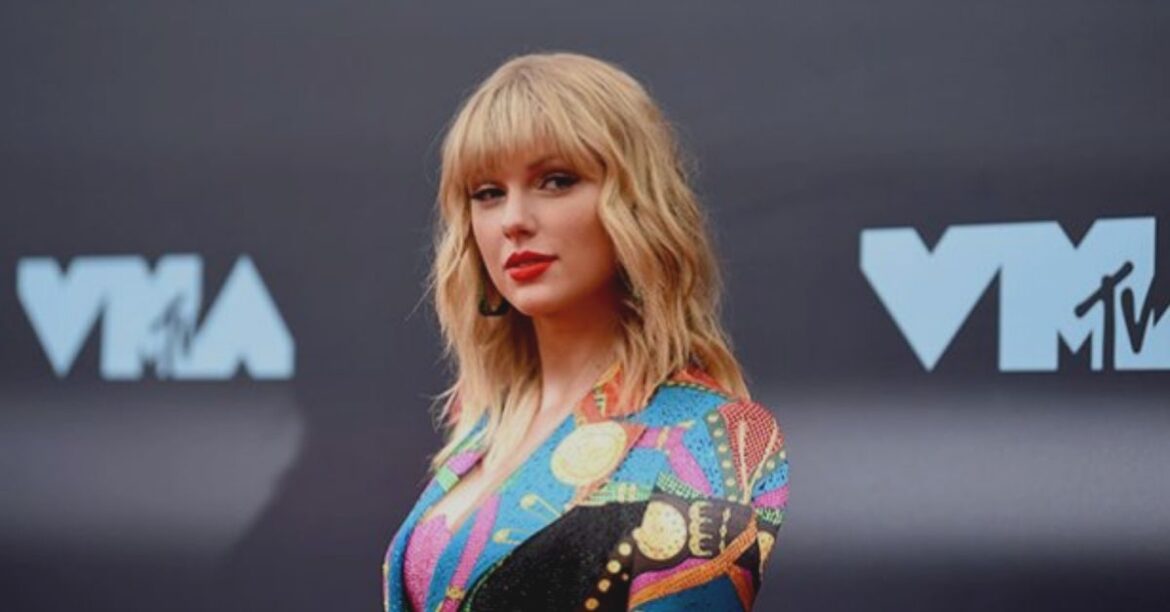 Pop star Taylor Swift has always kept her fans in dancing shoes with her ever-time hit and thoughtful songs. The American singer and songwriter has won 10 Grammys, charted seven No. 1 hits on the Hot 100 songs’ list and hundreds of ‘sold-out’ concerts. To this day, it is no surprise, that Taylor Swift net worth has been a hot gossip of the town and among Swifties.

From ‘Tim McGraw’ to ‘You All Over Me’, Swift gave numerous hits, and may God help her to continue the list for many more years, she has many more upcoming Songs and brand collaboration on the line. In 2019, Taylor Swift topped the list of highest-paid singers with a whopping income of 185 million US dollars, followed by Kanye West and Ed Sheeran. She slipped down a bit, but still, she is one of the top 5 highest-paid singers in the world.

Before knowing Taylor Swift net worth 2021, let’s get a drizzling amount of information regarding her earlier life, jackpot career, trending or upcoming projects with glittering brands and the latest rumours surrounding her.

Before Becoming The Taylor Swift

Did you know that Taylor Alison Swift (aka Taylor Swift) has a Scottish heritage and Italian genes?

Well, this American-born pop singer and songwriter was born on December 13, 1989, in West Reading, Pennsylvania, and was named after musician James Taylor. This shows the steep inclination of her parents to music culture as well. When the girl was just nine years old, she showed her keen interest in musical theatre and performed in four of the Berks Youth Theatre Academy productions. Her uprising interest in the theatrical and musical genre lead her to travel regularly to New York City for acting and vocal lessons. Later, Swift agreed that she was distinctly inspired by Shania Twain’s songs, which veered her focus towards country music. She spent several weeks performing at various local events and festivals but it was the documentary of Faith Hill, that influenced her thoughts to pursue a career in music. After this incident, she with her mother traveled to visit Nashville record labels and submitted demo tapes of The Chicks and Dolly Parton karaoke covers. They rejected her covers, saying they were not original.

In her gradual struggles, her parents also indulged themselves and moved to Nashville when Swift was just 14, to give her a better chance to shape her music career. Swift started working with Dan Dymtrow, music manager in 2003, who further played an instrumental role in getting her modeling gig for the “Rising Stars” campaign by Abercrombie & Fitch. This campaign also included one of her original songs.

How The Pop Superstar Hits The Jackpot?

Taylor Swift’s music era started in June 2006 with her first single, debut album, “Tim McGraw”. Her tapping onto the previously unknown market trend of Country songs, especially being a teenager, got the album pulled at number 5 on the Billboard 100. The starry success followed by other country hit songs like “Teardrops on My Guitar,” “Our Song” and “Should’ve Said No,” in 2017 and 2008.

During the low murmurs in the dreamy land of Celebrities, it was Swift’s second album “Fearless”, in November 2008 that got her the megastar fame instantly.

The legacy doesn’t stop there but continued with the following hit albums like “Love Story” and “You Belong With Me,” which won Swift her first Grammy for Album of the Year in 2010. Only the former album boasted 3,977,000 legal digital downloads in the United States instantly (as recorded on October 21). She became the first youngest artist to bag the award until Billie Eilish broke the record in 2020.

However, her success has been much like a roller coaster, Taylor Swift net worth and her becoming a multimillionaire young lady is telling us quite a handsome story that we will cover ahead.

The clash started in the last quarter of 2019 when Scooter Braun leads Big Machine after former CEO Scott Borchetta. As said by Taylor Swift and thusly quoted here, “When I left my masters in Scott’s hands, I made peace with the fact that eventually, he would sell them. Never in my worst nightmares did I imagine the buyer would be Scooter.”

Although Scooter and Scott denied all the accusations laid by Swift, the drama grew legs even beyond the date!

According to Variety, Braun has sold Taylor’s first six albums’ master rights to an investment fund in a deal worth $300 million. After this incident, Swift is considering re-recording her first six labels.

If she rerecords her former music albums, Taylor Swift net worth 2021 would experience new gains too.

What is Taylor Swift’s net worth?

Let’s face it: How much is Taylor Swift’s net worth?

According to ‘Celebrity Net Worth’, Swift is worth $400 million (by latest records) and makes $150 million per year from her brand deals, promotions, and music albums. Swift is the face of campaigns for assorted brands like Keds, CoverGirl, Capital One and Diet Coke. She also signed album promotion deals with various brands like AT&T, Apple Music, Walmart, and XFinity.

However, a huge amount of Taylor Swift net worth share comes from her concert tours and this is not like a skeleton in the closet anymore. Let’s add some more surprises:

Swift’s first concert tour, the ‘Fearless Tour’ in 2008 and 2009 garnered a whopping amount of $75 million in her account, as per the statement of Business Insider. One of the highest-grossing tours in Swift’s list is her ‘1989 World Tour’ in 2015, adding exponential terms to Taylor Swift net worth. In 2018, her ‘Reputation Stadium Tour’ broke her previous records as the highest-grossing U.S. stadium tour of all time with $345 million income from 38 shows.

The American pop singer is also famous for her massive real estate possessions. She owns eight properties, including a $20 million duplex in New York City, a $29 million estate in Beverly Hills, and a $17 million mansion in Rhode Island. Taylor owns numerous apartments in posh localities of New York City worth $50 million. Her Los Angeles mansion, which she acquired in September 2015, costs around $30 million.

As per the reports of Business Insider, this young-gen sensation also relishes the ownership of two private jets worth $58 million and $40 million each.